To Shutter or Not to Shutter

Many of the customers that take advantage of our Brick Design Services ask my opinion about whether or not shutters should be included in their exterior design scheme.

The first shutters came before glass windows. In the mid-1500s glass was a luxury and wooden shutters were designed to cover only one-half the window and provided a way to control light and air flow as needed, plus a built-in privacy and security feature. In the mid-1800s the construction of shutters began to include operable louvers which further enhanced the ability to control light and airflow into the home.

Often synonymous with the traditional style of architecture, shutters began to take on a purely aesthetic role in architecture. Some would argue, however, that the departure from the shutters original design has decreased the aesthetic styling of homes, and may not be necessary or suitable for all projects.

I often refer to shutters as the jewelry of the home—add them at the very end of construction if you feel the exterior elevation needs the extra pop of color or dimension.

The most common shutter styles are raised panel, board-and-batten, and louvered. The board-and-batten appears to be the most popular and is often used on craftsman and cottage style homes, as shown below. 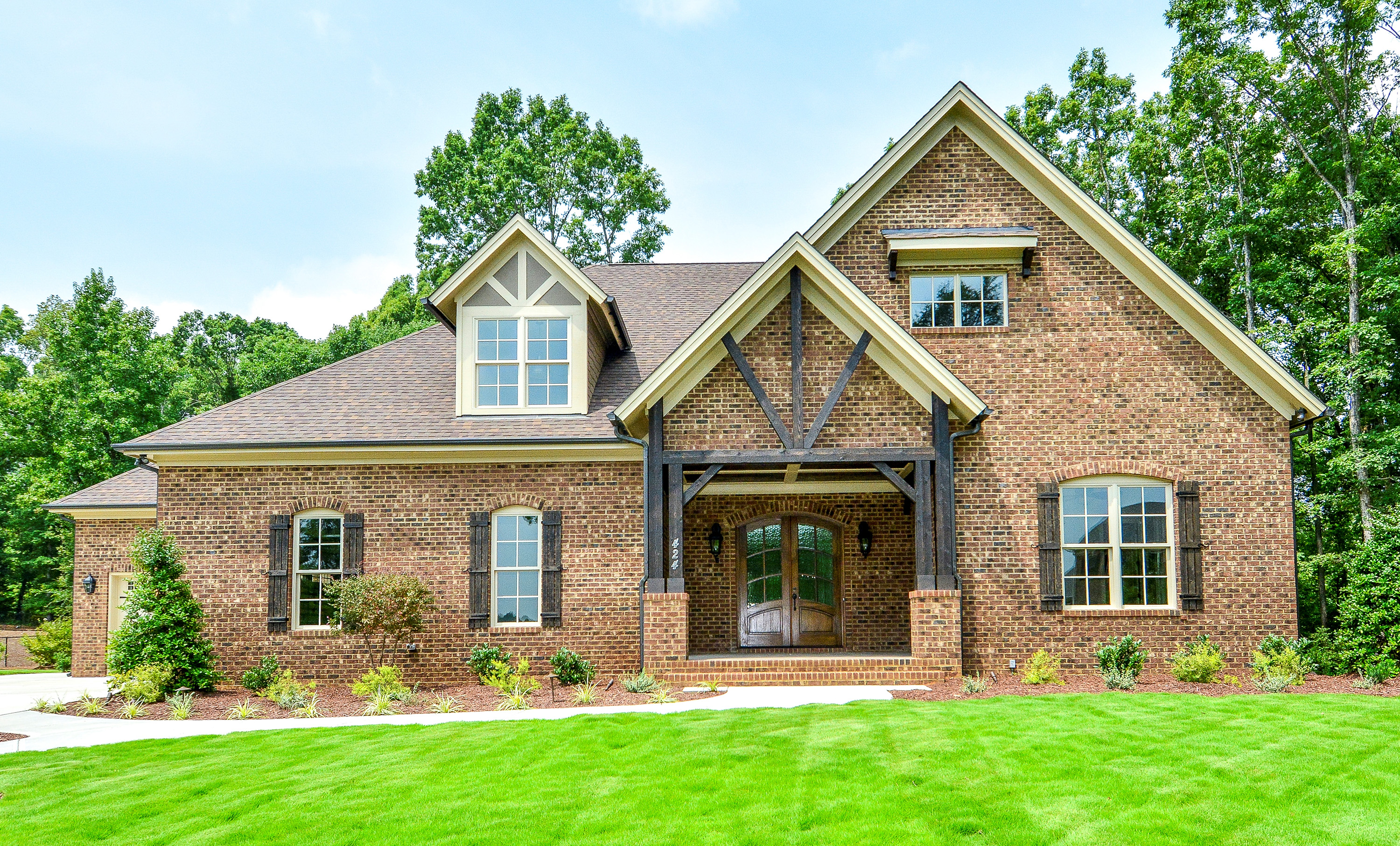 Above is our Wilmington brick, from the Parkway Collection, with board and batten stained wooden shutters. This home built buy Sage Built Homes and won Gold at the 2014 Parade of Homes.

Raised panel shutters complement traditional and transitional architecture nicely. You can see below black raised vinyl panel shutters on a home with our Chesapeake Grey brick, also from the Parkway Collection:

Although some homeowners choose not to adorn their Federal Style homes with shutters, this home built with Washed White brick, from our Seaside Collection, is garnished with louvered shutters which complement the style of the home and add a bit of drama to the exterior colors. 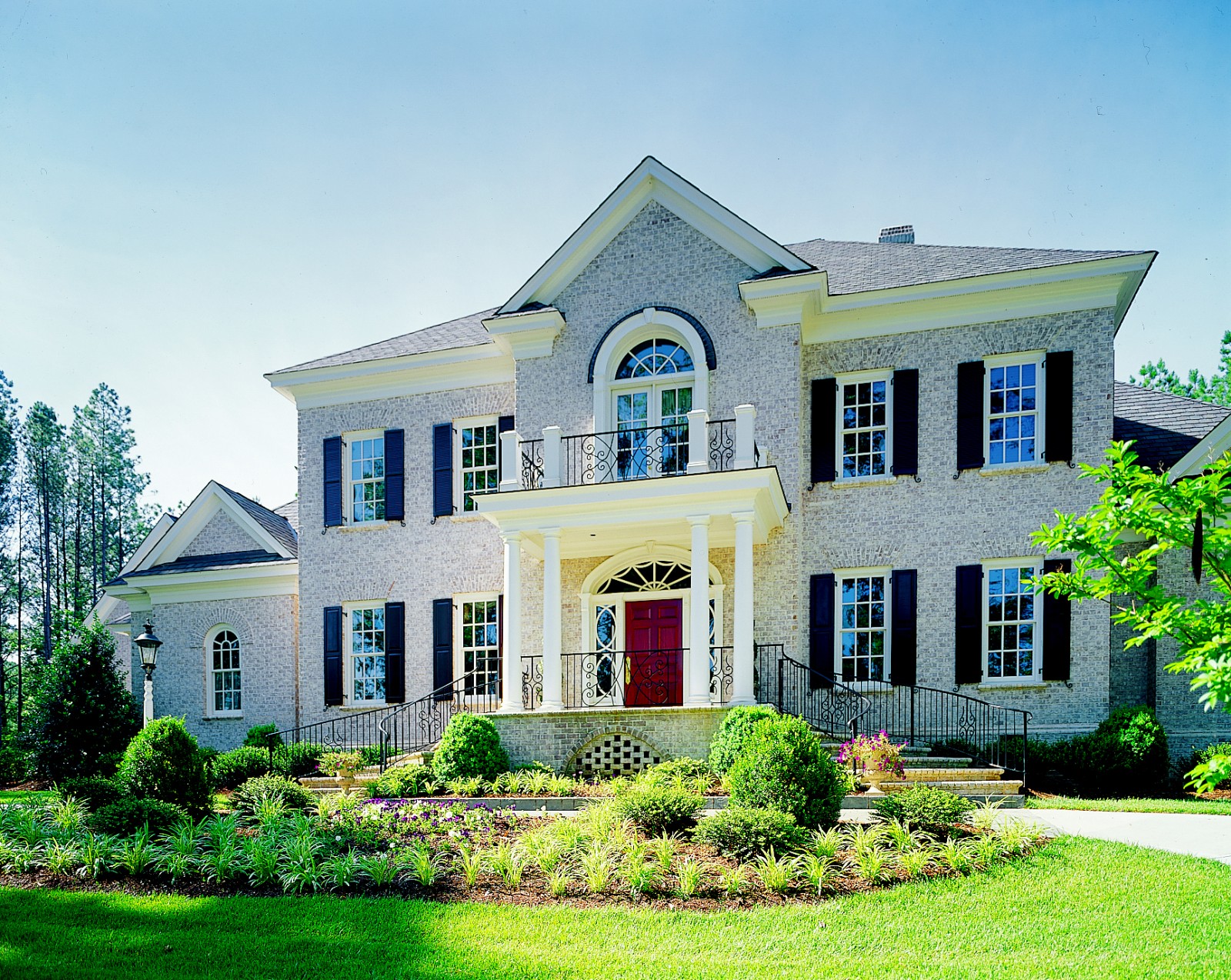 The Point, the Chancellor’s Residence at North Carolina State University, showcases Triangle Brick’s Canyon Creek brick, from the Vintage Collection. Design Architect of The Point explains the absence of shutters on the home by saying, “the exterior shuns intimidating forms like columns and shutters, while familiar materials and structures – [such as] the brick… resonate[s] with the people of NC State and beyond.”*

While we do not sell shutters here at the Brick Design Center we have samples of many popular shutter designs and colors. I would be honored to assist you in making not only your brick selection, but helping you through your entire exterior design process.